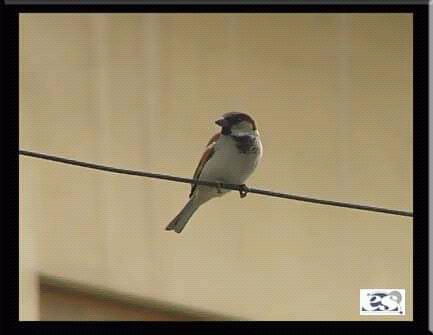 Once upon a time..there was an old humble man..he was a king of a big city..his appearance and his behaviour was not like a king..he was just a simple man.

This simple king had a servant.

He used to visit his servant at home.

The servant had a younger brother..a three old years boy.

The boy had a bird.

Every time the king visited the house of his servant…he asked the boy(How is your bird?…What did your bird do?)

One day the king asked his servant about his brother.The servant told him that his brother was so sad because his bird died.

The king went quickly to the little boy’s home and began to console him.

He took him out to the street and began to play with him and the boy began to feel happy.

People saw the king playing with the boy and knew the story of the boy’s bird that died.

They were not astonished of the behaviour of the king…because they were sure that he was sent as mercy for all mankind.

The king was called Mohammad.

He was prophet Mohammad peace and blessings be upon him.